A Vision –
In 1999, Albert Koenigsberg made a personal investment in a technology used in the public safety arena. This technology was provided to the Port Authority of New York and New Jersey. The Port Authority Police utilized this software at the World Trade Center on September 11, 2001. Thirty-seven members of the Port Authority Police Department were at their desks when the World Trade Center came crumbling down. They, and so many others, made the ultimate sacrifice. That day, and many days to follow were emotionally charged for Americans – and that’s when Mr. Koenigsberg made a decision to dedicate his life’s mission to finding a solution for the safety and security of people and places.

Layers and Legends entered into an exclusive worldwide license agreement with GEOcommand, Inc. in March 2021 to take GEOcommand’s technology solutions to market.

We Stand Behind Layers & LegendsSM

We Stand Behind Layers & LegendsSM 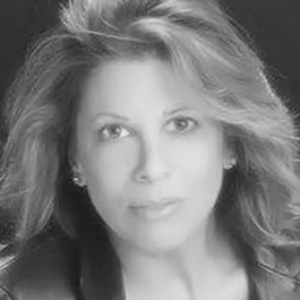 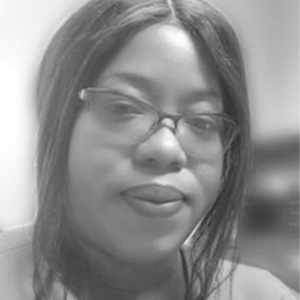 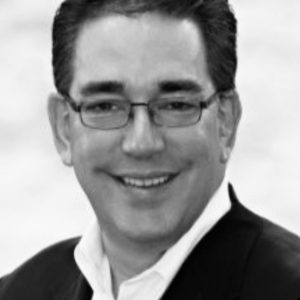 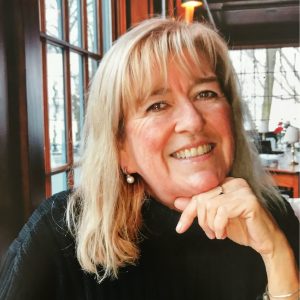 Director of Sales and Marketing - Schools K-12, Colleges and Universities 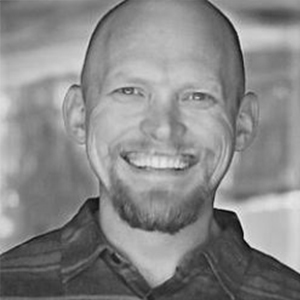 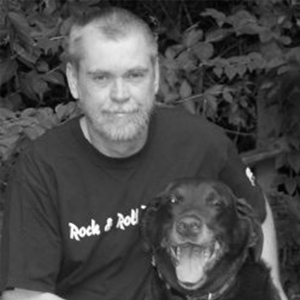